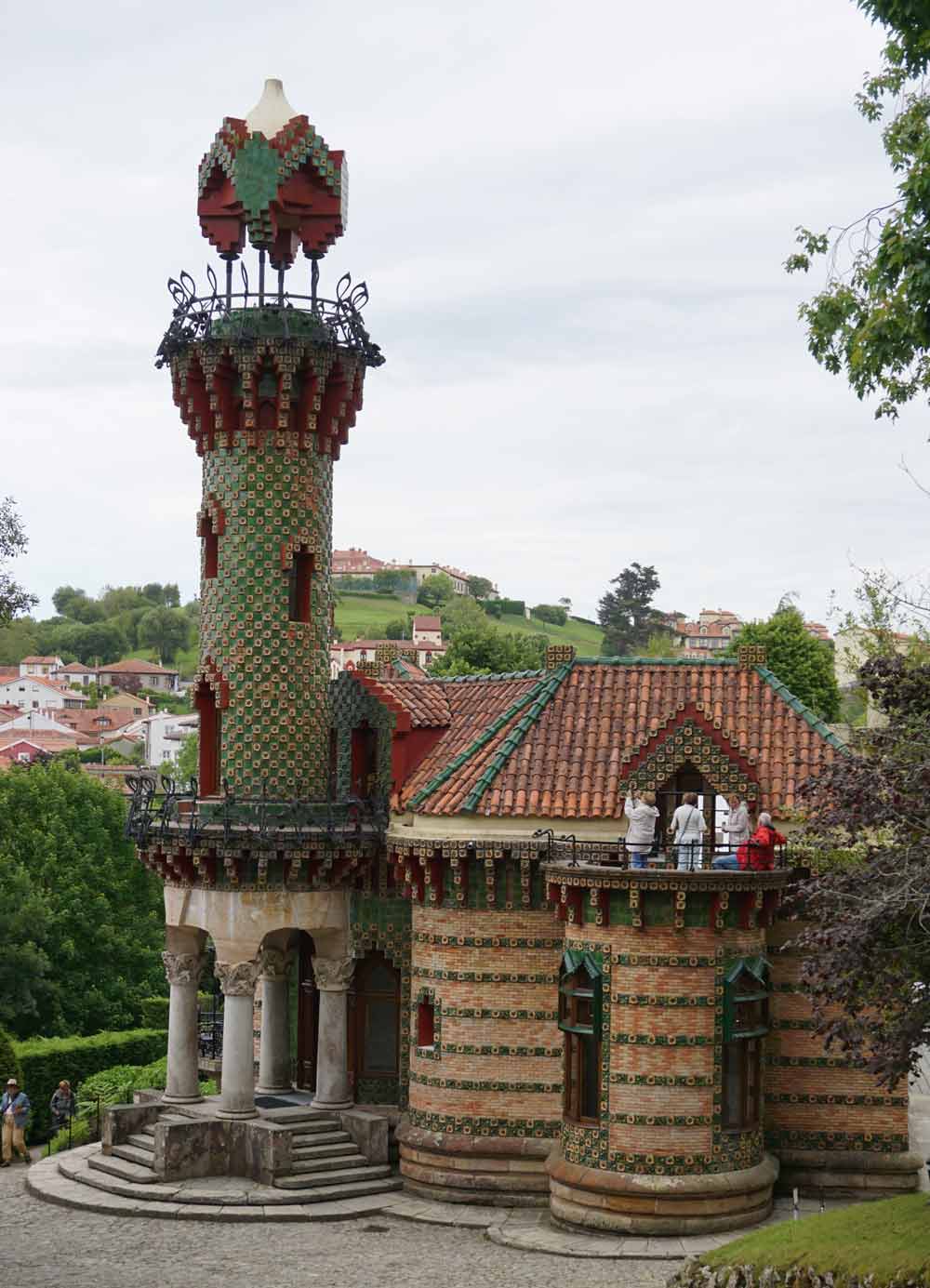 This year we decided that our ‘long’ trip in the ‘van would be to Spain and Portugal; starting off in Bilbao and then wending (one of the good things about having a van is that you can wend) our way over the course of about a month down towards the Duoro valley towards Porto, and then gradually making our way north around Spain’s northern coastline back to Santander for the ferry back to Portsmouth.  We last visited northern Spain about 15 years ago and were pleasantly surprised by the countryside, the roads, the architecture and the fact that everything seemed to be reasonably priced.  Hopefully we won’t be disappointed this time, though no doubt that the weakness of the pound against the euro (don’t mention the ‘B’ word) will have an impact upon how far our pocket money stretches. Starting in Bilbao it would have been downright rude not to have visited the Guggenheim Museum which, aside from being a wonderful piece of architecture, is home to some of the world’s best regarded modern art.  Now, I’m not renowned for my love of modern art (I tend to work on the premise that if I think I could have created it, it can’t be art) but I was prepared to be shown the error of my ways.  Suffice to say that with few exceptions the prejudices and narrow-minded opinions that I’ve built up and cultivated over many decades remain largely unchallenged.  The one exhibit that I did appreciate was Richard Serra’s ‘Matter of Time’ works which are astounding and well worth the visit.

The centre of Bilbao is a nice mix of largely early twentieth and early twenty first century architectures.  We were fortunate with the weather and enjoyed our walk along the Ria de Bilbao in the ealy summer sunshine. Our campsite is a fantastic location high on a hillside overlooking the centre of the city  – views to kill for, clean toilets and a regular bus service.  What more could anyone want?