We’re in Confolens – again.  We were here in October 2017 and, perhaps unsurprisingly, it hasn’t changed much, though it’s certainly worth a second visit.  The town is split in half by the River Vienne and our stroll yesterday evening provided some great views of the historic buildings that line the river’s banks. 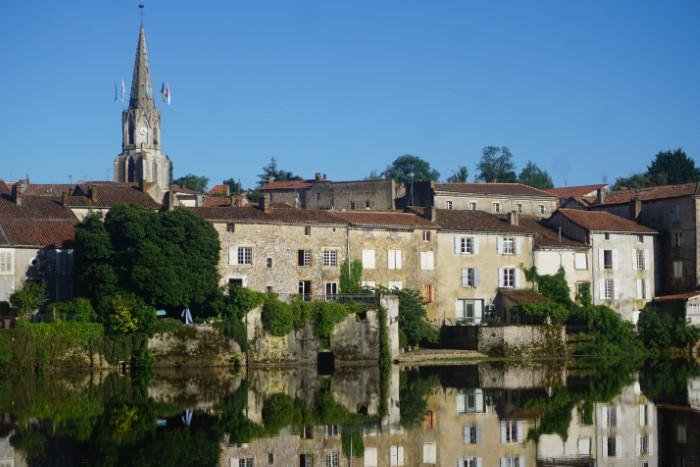 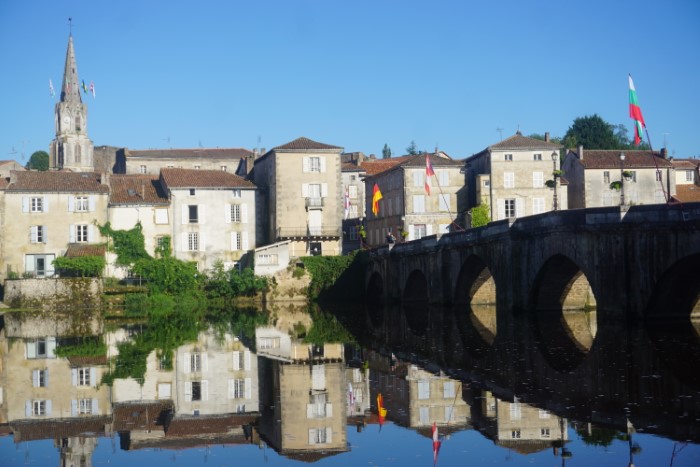 As we walked we got into another conversation about the dilapidated state of many of the ancient houses that are to be found in thousands, or more likely many tens of thousands, of French towns and villages just like this.  It seems that the French simply don’t want to live in them.  Whilst they (the houses , not the people) have masses of character and historic interest, many are clearly on the verge of falling down and presumably, just as in Britain, French planning laws require that repairs and maintenance be carried out ‘sympathetically’ and at great expense.  Also, at the end of the day, houses built in the 18th or 19th centuries simply don’t provide the facilities and that most younger people want for themselves and their families. The upshot is that a great many houses have been left empty and many that are still lived-in are occupied by the elderly and the poor so the properties will continue to deteriorate and much of France will slowly but surely lose its historic character.  Shame.

After a night in Confolens we drove on to the village of Richelieu which was established by the Cardinal in the 1630s when he was at the height of his powers as right-hand-man to Louis XIII.  It must be quite something to be able to name an entire community after yourself – there’s a hill in Cumbria called High Ewebank, but somehow that doesn’t sound quite so impressive.  Anyway, the grand palace the Cardinal built for himself is long gone but the village, which was perhaps the first such community to be laid out on a grid pattern, is still standing, albeit only partly occupied and very much in danger (see the paragraph above) of falling into disrepair.  Something is going to have to be done to preserve these places, or in 50 years or so they’ll be completely lost. 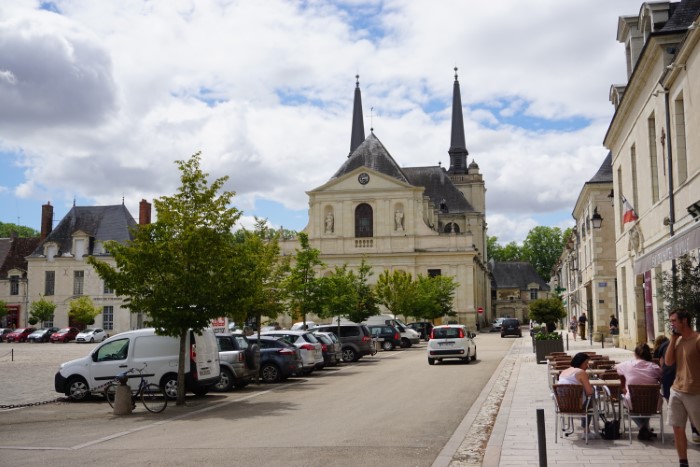 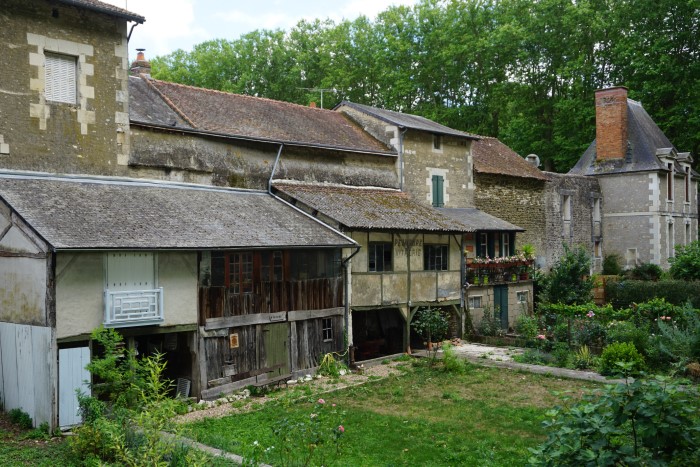